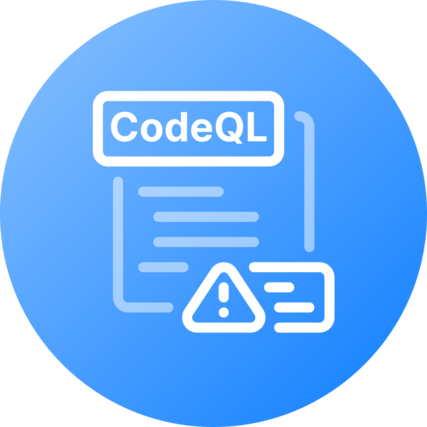 Security Testing is a key activity in a security program. Given the business requirements for continuous delivery, security testing is required to be repetitive and continuous with specific metrics identifying success of the initiative. Organizations with external or internal teams for application security testing usually have a vulnerability management process that allows them to respond to identified vulnerabilities.

While this is a reactive approach, it is still needed as automated tools are not matured enough to be as effective as a professional security analyst with some experience and context (IMHO). A security issue identified during testing often re-appear in a different feature or code path. Coverage is non-trivial to measure during a blackbox or graybox application security testing.

Given this situation, it is difficult to measure the value of security testing. Many a times, security testing causes friction or delay in engineering processes due to blocker issues discovered late in the release cycle.

This solves a key problem for engineering teams, to ensure they don’t just fix vulnerabilities, but fix a class of vulnerabilities in their product, thus continuously reducing security debt by using security testing output effectively.

While [2] is beyond the scope of this article, I would personally look at Gitlab CI Application Security Capabilities for quick wins in this regard.

In this post, I will focus on how to identify all instances of a vulnerability using variant analysis

What is Variant Analysis

Variant analysis is the process of using a known vulnerability as a seed to find similar problems in your code. Security engineers typically perform variant analysis to identify similar possible vulnerabilities and to ensure these threats are properly fixed across multiple codebases.

For example, consider this

This issue can be fixed by ensuring appropriate authorization controls. A simple mitigation example can be to ensure that user scoped queries are used while looking up a resource from database

Adopting variant analysis for this example will require

The benefits will be

CodeQL is available for free from Github

We will use Damn Vulnerable Java Application to demonstrate use of variant analysis using CodeQL. There is an Insecure Direct Object Reference vulnerability in DVJA which is documented in detail as reference.

The issue occurs in the following line of code where the controller retrieves a User record from database using user supplied input without validation.

The find method in UserService is defined as below

While DVJA is a very small code base and all instances of this issue can be identified trivially with grep or manual code review, this will not be a case with sufficiently large code base with complex code paths.

Defining a Model for Generic Detection

I wrote a fairly verbose CodeQL query to model the above constraints which you can read and test on LGTM. It produces expected results

Using this query, we can find a new variant of the same vulnerability (IDOR) in the ProductAction class well.

I will breakdown the query here to reduce complexity during explanation. CodeQL queries can be a bit complex to start with, however it becomes easier to read and write as we become familiar with program structure, control flow and CodeQL APIs.

Now we will define the classes that models our vulnerable code i.e. a call to entityManager.find(...) with user supplied parameter

The full query is available here for testing

The query can be further improved by using Guards to model validation logic which will avoid false positives.

Thanks for reading, I can be reached on Twitter for queries or flame :) If you work in a product security team, I would love to know if you think this approach is feasible for you.